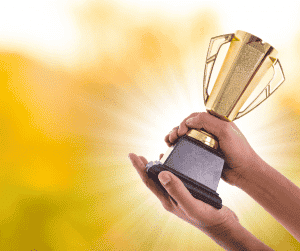 It’s not my story but an editor who used to work at Movie World once got called into work late one night (common occurrence) to start the process of editing all the shots recorded that day. Late night, dark sets, he drove through the boom gate as per usual and had to slam on brakes as a runner came into his headlights. He almost hit Hugh Jackman with his car! The actor was getting a run in after a long day on set and apologized profusely to the editor.

But to the editor, it was a day to celebrate as HUGH freakin Jackman shook his hand!

Do you have a day that you celebrate?