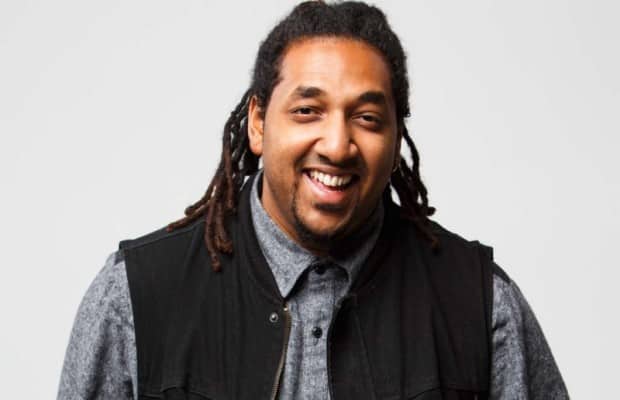 It’s always a risk taking a very public stage, especially when you know you’re going to be pushed out of your comfort zone. Nonetheless, Jason Heerah took the challenge to be on the X Factor. As a singing drummer, he knew that he’d be pushed from behind the drums to perform just as a singer. Through the experience he gained exposure, learnt a thing or two about the business and was called “the best singing drummer in the world” by the judging panel. He finished in the top 6 and now, nearly two years on, he’s releasing his debut album, “Chasing Love”. We catch up with Jason to talk about how the show changed him, making the album, and check out his 90s trivia knowledge. All the while, he’s sitting back in a café with a coffee and banana bread. So, join us for a coffee with Jason Heerah.

And, we’re wearing green today for “Wear Green for Premmies” Day. It’s a cause close to the hearts of Luke and Susie whose twins were born prematurely and spent some time in the ICU and Special Care Nursery. Wearing green is about raising awareness for families and funds for hospitals to support the ongoing needs of babies born prematurely. Also, recenty launched has been the #foot4prems program, which is about providing emotional support to parents with premmie babies, by having photographic evidence of hope. Parents who have previously had premmie babies are encouraged to take a photo of their children now, holding a photo of themselves as a premmie. Nothing is more encouraging to a parent in this situation than seeing that there is life beyond the hospital walls for their child.

To find out more about Jason, go to: Jason Heerah
To support Wear Green for Premmies or #foot4prems, go to: Lil Aussie Prems