Gary Sweet started his acting career in 1976 on The Sullivans, but his breakout role was as Donald Bradman opposite Hugo Weaving in the mini-series Bodyline in 1984. He’s gone on to appear in iconic shows such as A Country Practice, The Flying Doctors, Police Rescue,  Big Sky and Stingers. He currently stars as the husband of Julia Morris in Channel 9’s House … END_OF_DOCUMENT_TOKEN_TO_BE_REPLACED

Tim Ferguson has been a fixture on the Australian entertainment scene for decades. Starting out busking on the streets of Adelaide as part of the Doug Anthony Allstars, he hosted Channel 9’s big travel game show Don’t Forget Your Toothbrush, and continues to write and teach comedy. 0 – 3:54 minute mark – Luke and Susie introduction and commercial. 3:55 … END_OF_DOCUMENT_TOKEN_TO_BE_REPLACED 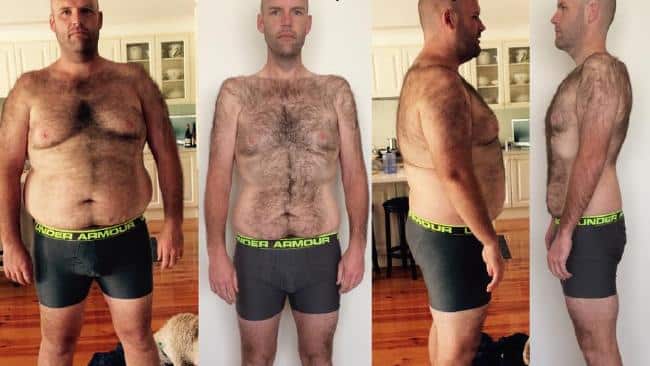 Andrew Taylor made headlines when he decided to take up an all potato diet. Foregoing almost all other foods, his entire diet consists of the humble spud. 12 months on, we see how he’s going and if he plans to add any other foods after the year is up. 0:00 – Introduction 2:07  – Author Michelle Gibbings on the struggle of … END_OF_DOCUMENT_TOKEN_TO_BE_REPLACED