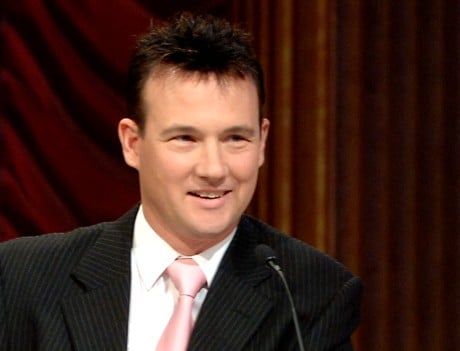 Mark Wilson is best known as a judge from Australia’s “Dancing with the Stars”. Prior to that, though, he was crowned Australian Dance Sport Champion five times. He loves everything about dance, having married his dance partner from his younger years. His three children have followed in his dancing steps. The success of living his passion was at its height during his tv days, but simultaneously, his business came under significant attack leaving him to rebuild after arson, not once, but twice. Mark shares his story from being a young boy discovering his passion for dance, through to his current success.

Surprisingly, a message came through to Luke and Susie, which has Luke feeling rather proud of himself. Could his #nappyhatforprems idea actually take off? Get in touch with us on www.facebook.com/lukeandsusie or sms on +61 417 4555 37.

“TNT: The Power Within You”, Claude M Bristol and Harold Sherman

Watching a movie together

Low: The events of the world
High: Daughter getting married

Find out more about Mark and his work: http://www.markwilsonentertainment.com/
Check out Mark’s book suggestion, “TNT: The Power Within You”: 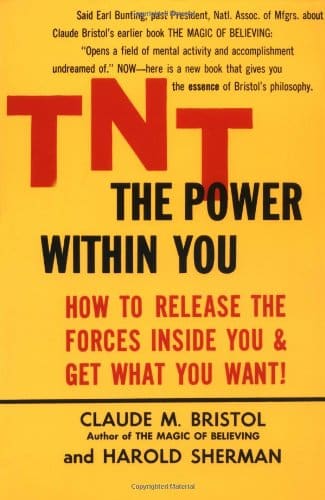 TNT: The Power Within You
$13.64
By Claude M. Bristol, Harold Sherman