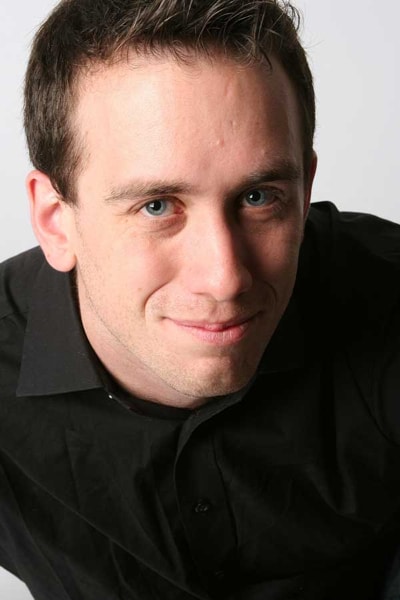 He’s created his own job where he learns Ukranian, writes raps about movies and gets to sleep in each morning. Well, used to. Danny McGinlay is a comedian who has made a name for himself for his quick-wit and incredible improve. The comedic life has changed, though, since the birth of his nearly two year old. In this interview, Danny talks weddings, honeymoons, Christian raps and how fatherhood has changed him.

Treating people equally is also raised in today’s episode, after a simple little incident at school pick up time. We’re also just one episode away from the launch of the “Give His Love Away” campaign, with a book and ep available for download and a chance to win a getaway.

“Its far easier to beg for forgiveness than to ask for permission.”
“You’ll never learn how to ride a bike by reading a physics book, you have to do it.”

Find out more about Danny McGinlay at: http://dannymcginlay.com/
The Story – AKA The Best Wedding Video Ever 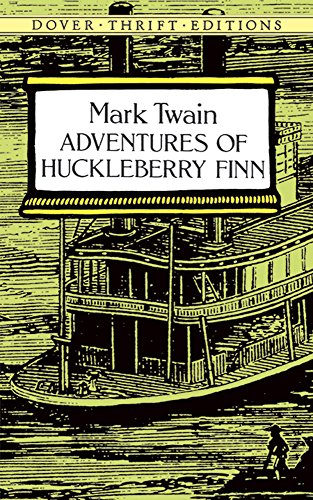 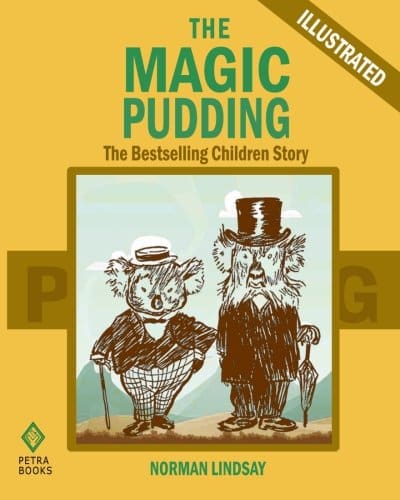