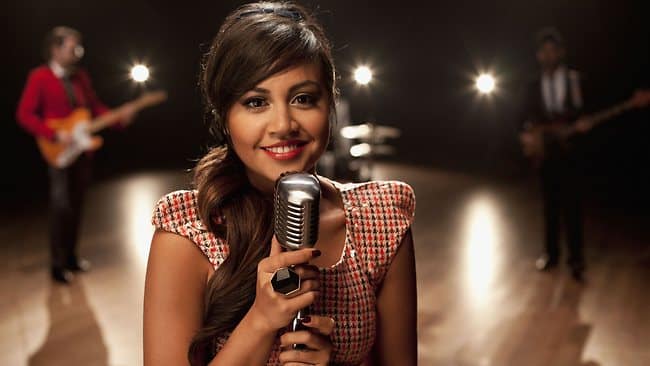 Episode 197: Jessica Mauboy - From Australian Idol, the Sapphires, Eurovision, and now a lead in a TV drama The Secret Daughter

Born and raised in Darwin, it was a humble Jessica Mauboy who auditioned among the flies for the fourth season of Australian Idol. Coming runner-up to Damien Leith, she went on to release platinum hits such as “Inescapable”, “Because” and “Burn”. After a number of film roles, Jess became the first Australian Indigenous actress to take on a lead role for a television show with The Secret Daughter . In this podcast, discover the funny side of Jessica and know more about her inspiring journey to success:

18:43 minute mark – Jessica gets to sing a lot in the television series.

19:34 minute mark – The story of the show can be compared to as a cross between “Nashville”, “Dynasty” and “Offspring”.

21:01 minute mark – Jessica Mauboy to be the first Australian indigenous be given a lead role.

22:50 minute mark – Jessica’s excitement on airing “The Secret Daughter” as her first major role in a television series.