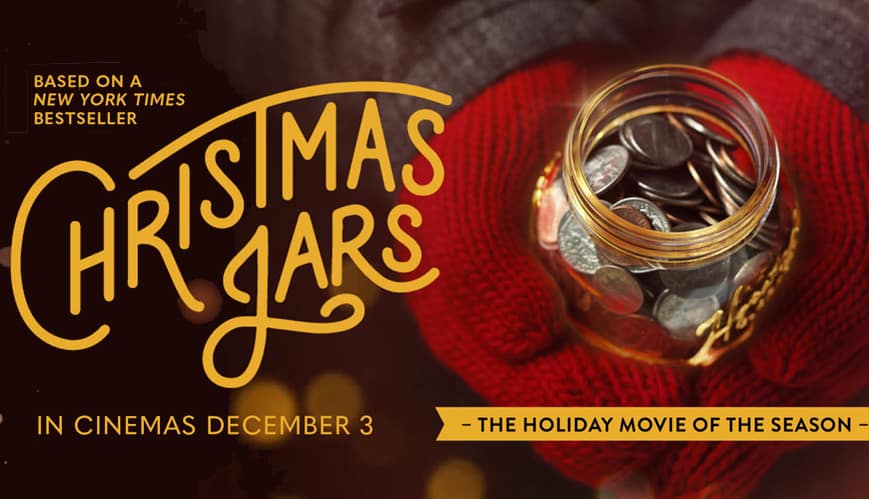 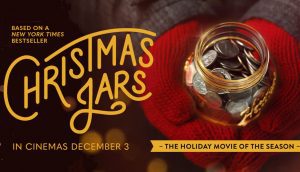 On the podcast today we are speaking to Jason F. Wright, the man behind the new Christmas movie in cinemas now, Christmas Jars!

The new film is based on his New York Times best-selling novel and has caused a real-life movement of anonymous gift-givers with millions of dollars in spare change collected and distributed to individuals in need.

CHRISTMAS JARS has at its heart a proven inspirational story of kindness and generosity. It’s the kind of film that reminds us how selfless acts of humanity can affect people’s lives in deep and unexpected ways.

It’s a film for anyone tired of negative news stories and a year of trials and difficulty – CHRISTMAS JARS is bound to warm hearts around the country.

ABOUT THE FILM: Hope is an aspiring reporter who has had her fair share of tragedy in life. Abandoned at birth, she’s grieving the recent death of her adopted mother when her apartment is burglarised of all her possessions. While reporting the burglary to the police, Hope discovers a jar full of money, labeled “Christmas Jar.” Shocked and grateful for this act of kindness, Hope discovers that people all over her hometown have been receiving Christmas Jars for years during times of need. The jars are always anonymous and always contain different amounts. In this heartwarming Christmas classic, Hope goes undercover to discover the secret behind the Christmas Jars, putting into motion a series of events that will change her life, and her community, forever.