The compelling, heart-warming story of how a traumatized young woman found peace through her friendship with an injured dolphin.

When Melody Horrill began communications at the University of South Australia she was a troubled and lost young woman, hiding behind a carefully crafted exterior. She had experienced a lifetime of emotional and physical trauma mainly at the hands of her violent father.

One day Melody volunteered to help her university lecturer monitor a pod of river dolphins that lived in the waters of Port Adelaide. There for the first time she encountered Jock, a solitary dolphin with a maimed fin, who lived apart from the highly social pod. Melody was to form a bond with Jock that gave her the key to freeing herself from the demons of her own past, and begin a long-term mission to try to save the river dolphins.

Melody Horrill is an award-winning journalist, presenter and documentary producer, with more than 20 years’ experience in broadcast media both in Australia and overseas. 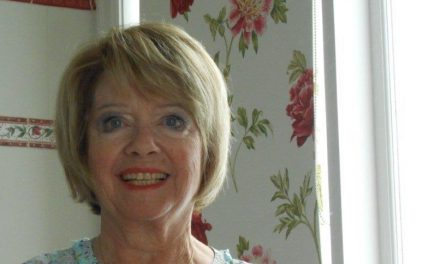 037: GLENYS SIGLEY – TWO LOGIES, THE UN AND A HORROR FILM 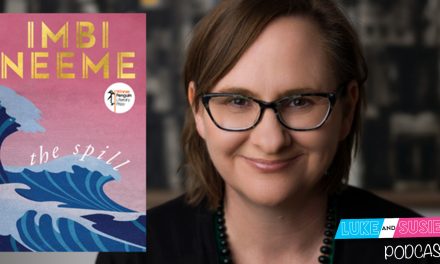 Imbi Neeme – Author of ‘The Spill’ 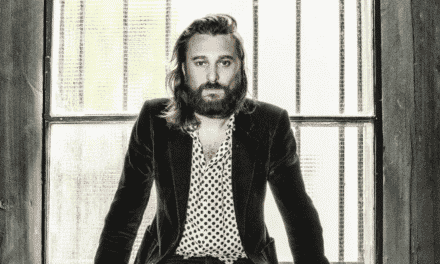 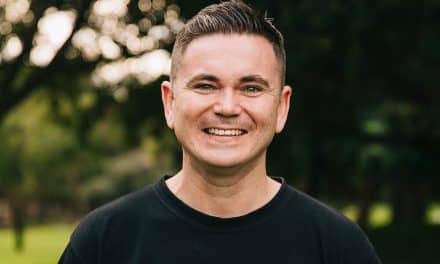