Deborah Cadbury – The School That Escapes The Nazis 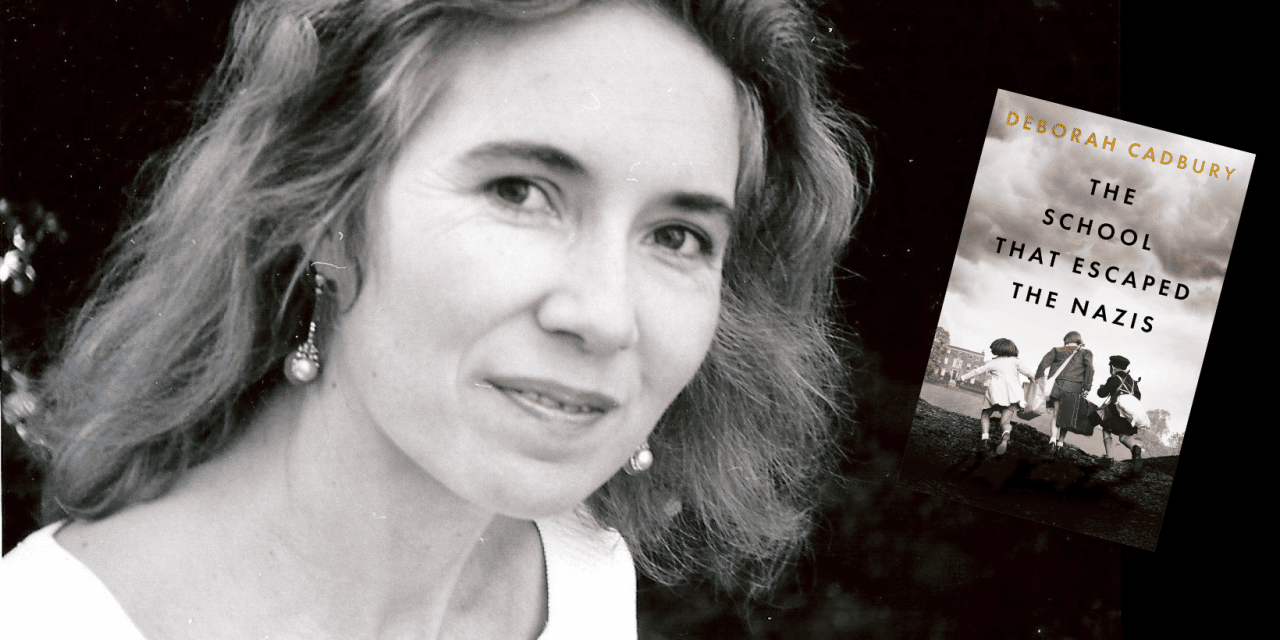 Featuring first hand accounts, drawn from letters, diaries and present-day interviews, The School that Escaped the Nazis is the story of one woman’s refusal to allow her beliefs in a better, more equitable world to be overtaken by the evil that surrounded her.

In 1933, as Hitler came to power, school teacher Anna Essinger hatched a daring and courageous plan: to smuggle her entire school out of Nazi Germany. But the safe haven that Anna struggled to create in a rundown manor house in Kent would test her to the limit.

In time, Anna would take in orphans who had given up all hope; the survivors of unimaginable horrors. Anna’s school offered these scarred children the love and security they needed to rebuild their lives, showing them that, despite everything, there was still a world worth fighting for.

DEBORAH CADBURY is the author of ten acclaimed books including Sunday Times bestseller Seven Wonders of the Industrial World, for which her accompanying BBC series received a BAFTA nomination. 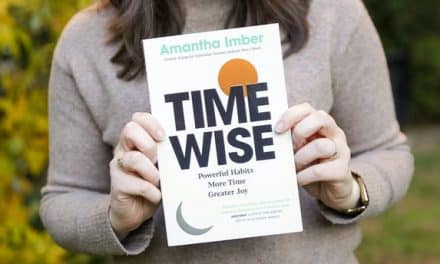 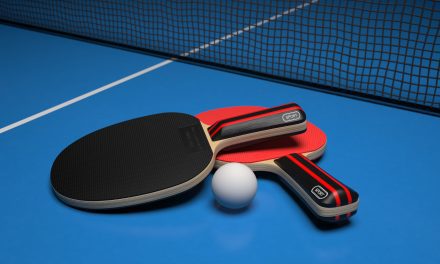 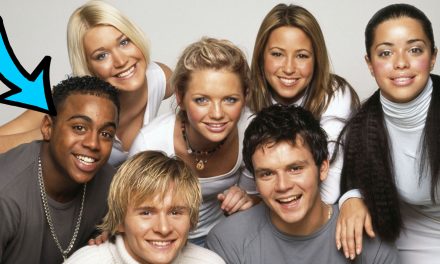 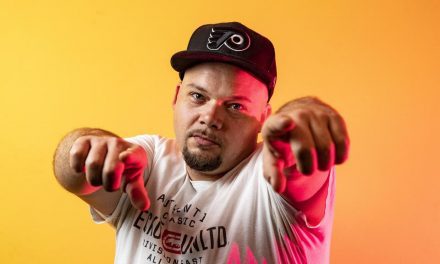