I shot at my child 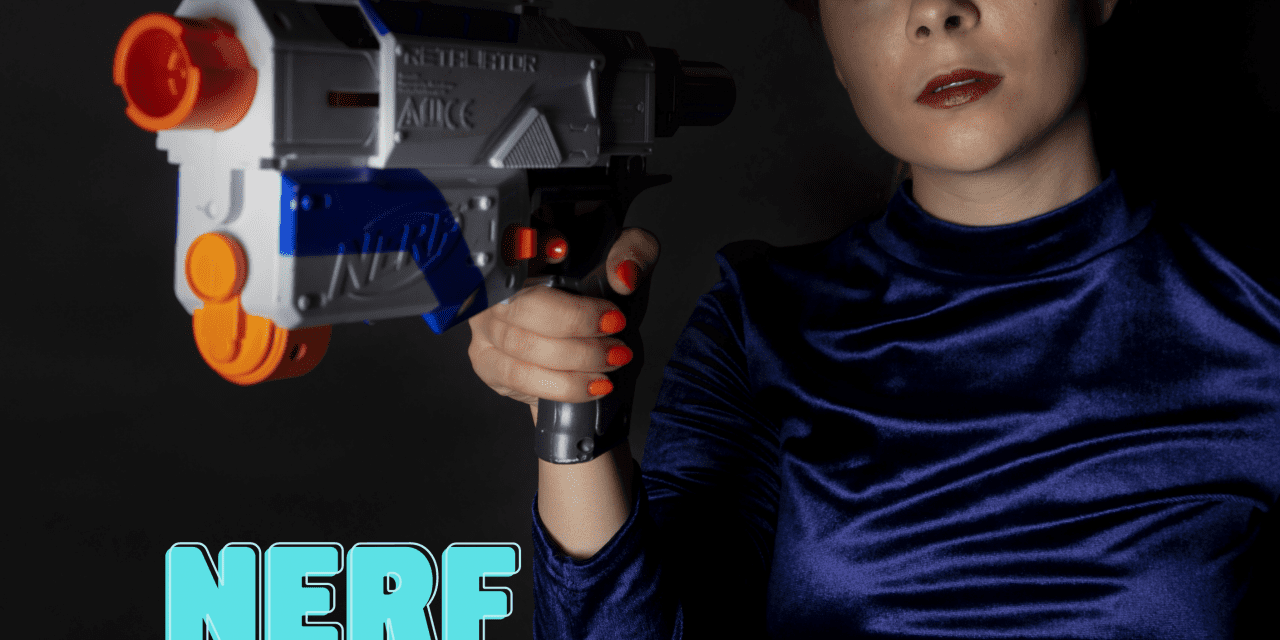 I shot at my child, and I would do it again. He was ten years old and he refused to get a haircut, in fact he had been refusing to get it cut for quite a while, but Susie and I had enough. I lined him up against the wall, put a single NERF bullet in the six-shooter and made a deal. If he gets shot, he can decide no haircut. We will then take it in turns until someone gets shot and whoever gets shot gets to make the decision. I was shot and I said he needed to get a haircut. His face said he was not happy but he came, he sat, he got a haircut. I win!!! (for now)

We want to talk about a problem NERF Roulette might be able to solve for you, and so much more. 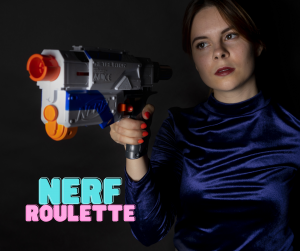 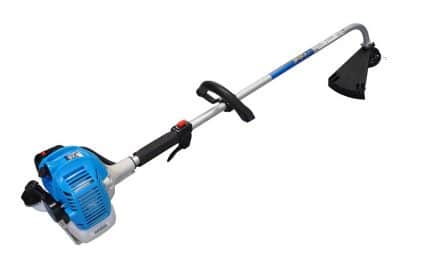 Whipper Snipper at 7am? 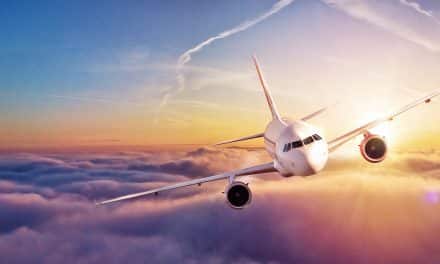 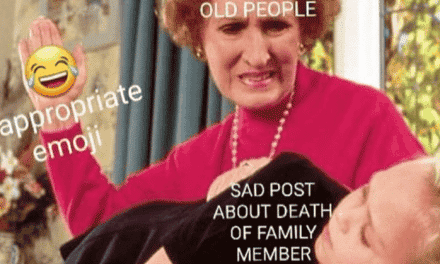