Jazz Thornton – The Girl On The Bridge

Today we are speaking with an amazing young lady, Jazz Thornton. Having overcome childhood abuse and 14 suicide attempts, Jazz Thornton has now dedicated her life to speaking hope and creating change in the area of mental health.

She grew up in Timaru, New Zealand, moving to Auckland when she was 16. She struggled with mental health for as long as she can remember. As a child she had trouble regulating her emotions and as she got older this became increasingly worse. Finally when she was 20 she had a conversation that pivoted her life – and her first book, Stop Surviving Start Fighting, published by Penguin, is based on this conversation.
In 2017 Jazz began studying film and television where she directed her first short film “Dear Suicidal Me.” The film went viral, being shared on international media around the world and gaining over 80 million views. Not long after that Jazz became the youngest New Zealander to win the annual Doc Edge pitching contest where she pitched her first series idea Jessica’s Tree, which she went on to direct. The five-part series won the Best Web Series award at the Huawei NZ TV Awards, a gold award at the International New York Film Festival, and festival awards in Barcelona, Copenhagen and Toronto.
She co-founded Voices of Hope, a non-profit organisation which aims to create and implement change for mental health, whilst providing hope through the voices of those with lived experience. Through advocacy, campaigning and storytelling, Voices of Hope produces strategy and content with intent to influence global, communal and individual change.
Jazz was a semi-finalist for Young New Zealander of the Year in 2019, spoke at the UN’s Speak Your Mind event during the General Assembly in September 2019, and had coffee with Prince Harry and Meghan Markle to discuss mental health in 2018.
THE GIRL ON THE BRIDGE is available to watch online and in select cinemas nationally to coincide with Mental Health Week (October 10-17).  Find out more at www.thegirlonthebridgefilm.com.au
You will definitely need tissues for this podcast!

Warning, this interview covers heavy themes of suicide and mental health. If you are worried that someone is in immediate danger or you feel in danger yourself please call the police immediately, they are here to help. If you would like to access support and advice please go to www.thegirlonthebridgefilm.com.au to find national and international helplines. 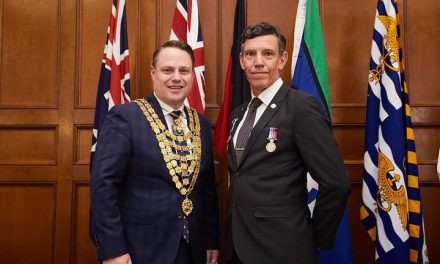 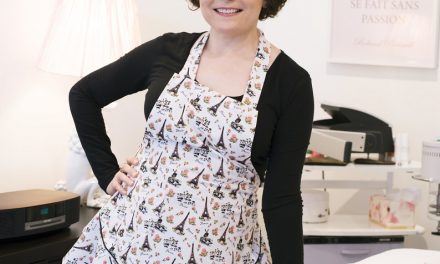 Episode 228: Emily Williams – And should mum risk it? 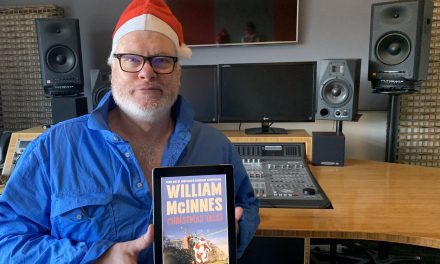