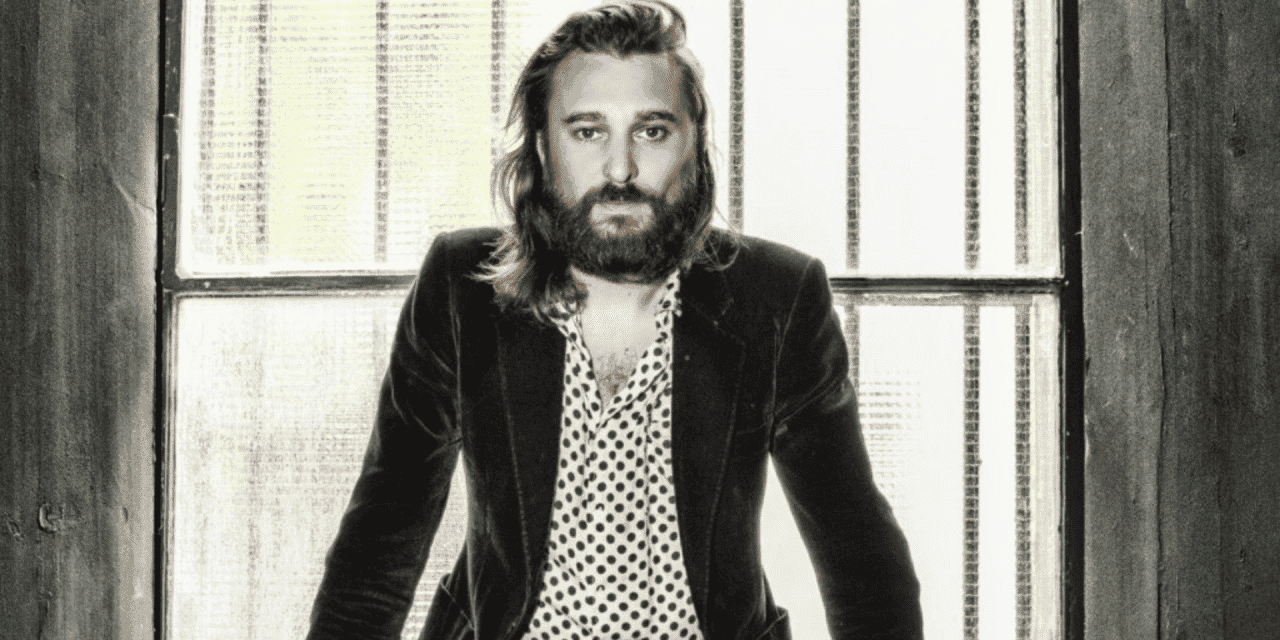 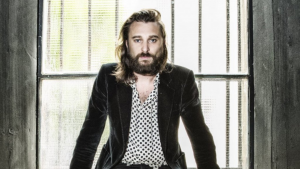 Nic Cester is renowned for his debut solo album ‘Sugar Rush’ as well as being part of the all-star rock ‘n’ roll collective The Jaded Hearts Club and for his huge breakthrough success with Jet.

As a father stuck in lockdown, he had the responsibility of finding ever more imaginative ways to keep his daughter Matilda entertained at their home in Milan, Italy. His own storytelling was inspired by the tales his own father would conjure back when Nic was a child, using sights from their home city of Melbourne as the launchpad for his fervent imagination.

Hear the story that inspired a children’s book and the accompanying album ‘Skipping Girl’. 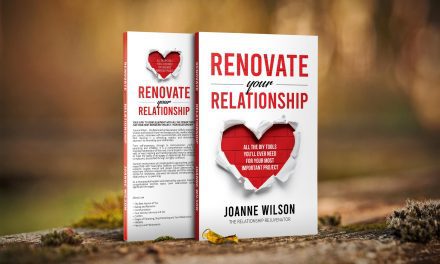 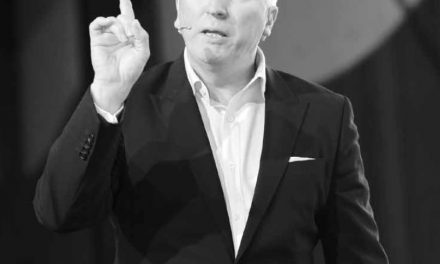 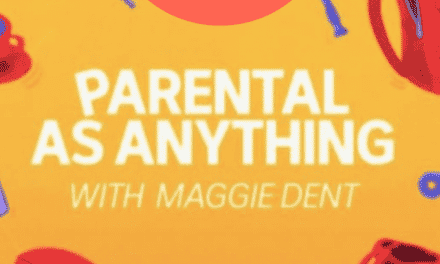 Maggie Dent – Parental As Anything 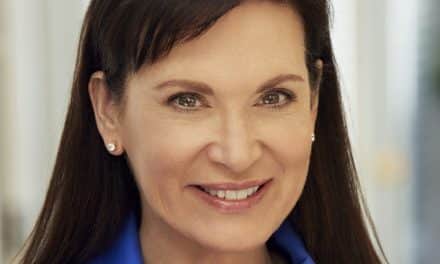