He’s the voice, try and understand it. One minute you’re talking to John Cleese, the next it’s Jamie Oliver. Along comes Arnold Schwarzenegger, followed by Ben Stiller and Owen Wilson. Ben Price is behind them all as Australia’s Number one impersonator. His appearance on Australia’s Got Talent, where he made it right through to the grand final, showed him at his best. He’s travelled the world as a comedian and impersonator and appeared recently in the movie, Audacity. Ben’s talent is undeniable, but the heart behind the man is surprising, as you’ll hear when we get to the Getting to Know You Questions. Loads of laughs in today’s episode as we catch up with Ben Price.

Also, a honey badger has been filmed proving his intelligence and Peter Andre has been snapped shirtless in a pool. That’s on the agenda for “Knights of the Round Table”.

This month, we’re also getting behind Feed the Hungry as they provide Food and a Bible to children in refugee camps. Just $29 provides three months food, plus a child’s very first Bible, likely their only possession that is their own. Will you take the challenge?

The Bible and “No Compromise”, by Keith Green

“No man is greater than his prayer life”

Just being with the kids: Reading, holidays, pool, coffee

Low: Getting teary watching movies since becoming a dad. Or, a bad gig
High: Australia’s Got Talent, especially the audition 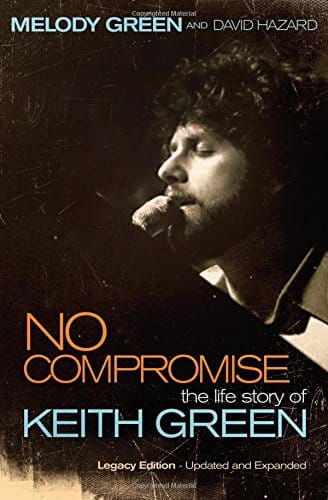