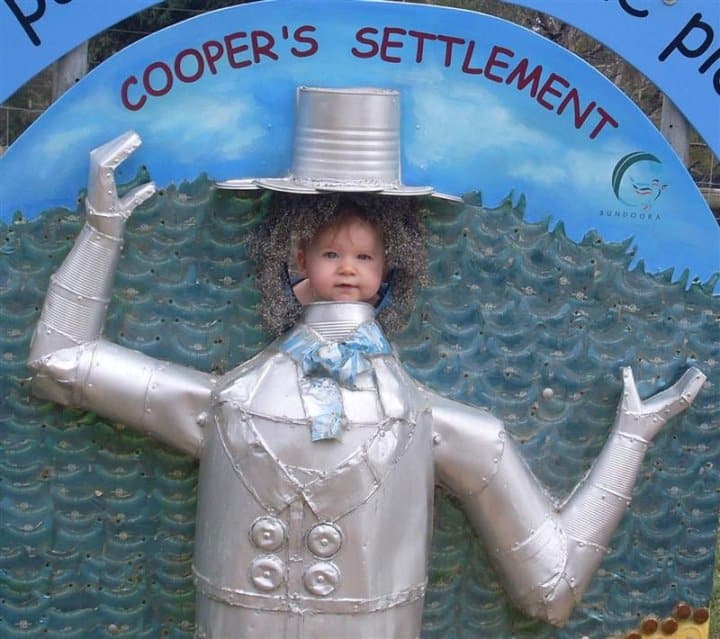 Family day arrived on Saturday and we headed off on my week’s adventure together – Coopers Settlement Farm at Bundoora.

Now, may I suggest that before heading off on any kind of adventure, you ensure that you do your homework first.  Not only will this ensure you have all the correct information, but it may save you some unnecessary last minute stress as experienced by us on arrival at Coopers Settlement.  We got into the carpark and I found myself saying to Luke, “Not many cars around.  Maybe it’s not open on a Saturday.”  After shooting me a bit of a questionable look along with the comment of “Are you kidding me?“,Luke continued patiently driving and it became clear that it was open.  Phew!!

Jumping out of the car with enthusiasm, we headed toward the tourist centre – the entry to the farm and historical village.  At only $8 an adult and no charge for our little 11 month old, this was set to be a cost-effective way to spend some quality time together in a new experience.

Map in hand, we headed into the farm area.  Now, if you haven’t heard of Coopers Settlement, there’s parkland with play equipment and picnic areas, and then there’s an area that’s set up as a child-friendly farm.  There are pony rides, lamb and kid feeding, tractor rides and you can cuddle the rabbits and guinea pigs.  There’s also a fantastic playground ideal for older kids.  Whether this experience would suit an 11 month old was yet to be seen.

The lady who took our entry fee showed me on the map where we were best to go.  We weren’t long into our journey when I realised that our first turn was a wrong turn.  We’d turned too early and headed along a fenceline with sheep and goats.  It wasn’t disappointing though.  It turned out to be a great way to introduce Tyson to the animals.  There were only one or two in each of the pens at the time and so it wasn’t overwhelming.

Coming around the corner (heading toward the right path), we passed a party room and then came across our first child-friendly stop – the rabbits and guinea pigs.  Now, this area is unsupervised and requires only that adults supervise their children to ensure the animals are safe.  There are several bunnies and guinea pigs with plenty of hiding places for the animals to go if they don’t want to be touched.  We headed in and decided to divide and conquer.  One adult would sit with Tyson on the chair while the other would go animal hunting.  I was first to hunt and caught myself a cute little guinea pig.  Luke and Tyson had a good cuddle of the guinea pig and then it was time to swap.

Luke gathered up a beautiful rabbit and Tyson and I had a lovely hold, though Tyson is still learning the meaning of the word, “GENTLE!”.  Fortunately for the bunny, I had a hold that enabled me to manouvre him away from danger.

Guinea pigs and bunnies adequately terrorised, we headed to the nursery, where we ended up pretty much walking straight through to the wonderful pig pens.  These were no ordinary pigs.  These were giant pigs.  HUGE pigs.  Very healthy, well-fed pigs.  One came right up to the fence line and decided to use the fence as a back scratcher thrusting dust directly into Tyson’s face.  Thank you, Wilma the pig.

Moving on, there were more sheep and goats and also some beautiful alpacas.  It was here that Tyson had his most confronting adventure.  The goats were in the midst of their feeding time and it just so happened that Tyson was too.  He was eating a piece of apple.  Luke decided that it would be good to get a photo of Tyson and a goat and so asked me to take Tyson’s hand with the apple in it and move it towards the goats to entice a goat through the fence.  This was fine, until we realised how far through the fence the goat could put its head.  Soon enough, Tyson was apple-less and the goat was happier than ever.

Moving on, we passed some cows, more alpacas and a Shetland pony or two.  There’s a fantastic educational area and a community garden as well, which was great to see.

As we continued walking through the farm area and came across the tractor rides.  We had hoped to take a tractor ride, but they are held on the hour and we just arrived at the departure area at 20 minutes past the hour.  Forty minutes was too long to wait, so we decided to walk through to the heritage village.  As we made our way along the path, we realised our common thought:  this was a great day out for a family with children old enough to enjoy the play area and understand about the concepts of a farm.

Arriving at the heritage village was great.  There are several buildings depicting several aspects of earlier days in Australia.  A blacksmith, school, church, meat storage house and stables are just some of the buildings.  By this time, Luke and I were slightly weary and therefore slightly delirious and enjoyed making fun of the more modern aspects which happened to be in the heritage area.  “Oh look…. It’s a Ye Olde Landcruiser!”  “Look Tyson, it’s a ye olde work in progress sign!”

It was a hot, dry day and the walking had left us weary, so we decided, with little more to entertain Tyson, we’d head home.

In total, we were there for about an hour-and-a-half, which enabled us to get there, enjoy the park and return home all before Tyson fell asleep again.  And why is that so good?  Well, it means I could have a nap once we got home while Tyson slept.  A perfect Saturday!sl370710_medium.jpg

(No children or animals were harmed in the making of this adventure!) 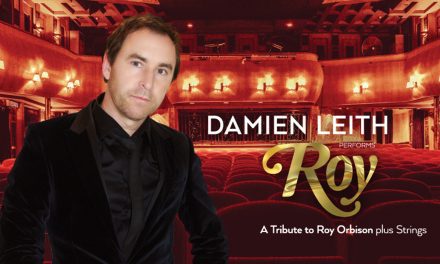 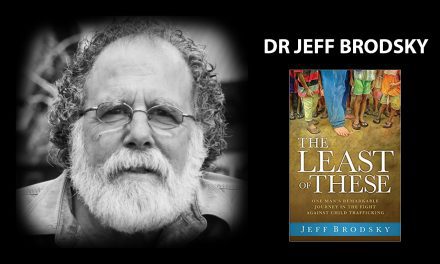 Dr Jeff Brodsky – The Least of These 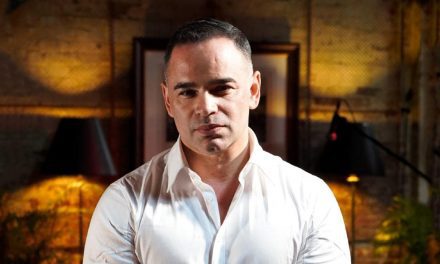 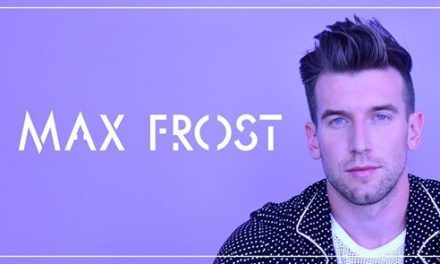