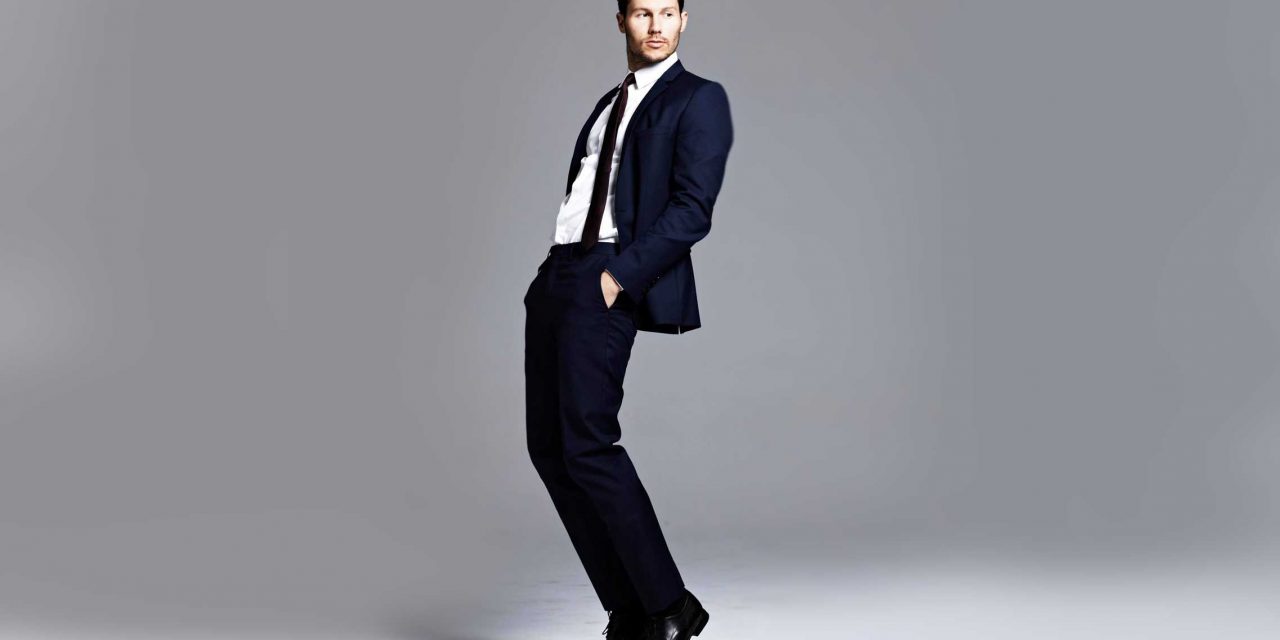 Jason Dundas started his media career by winning a competition to be a VJ on MTV. But passion and hard work has seen him report for Channel 9’s Getaway, co-host a morning show for US cable network VH1 and host The X Factor Australia. As well as his media duties, he runs his on production company, fitness line, YouTube channel, podcast AND is the ambassador for men’s clothing at David Jones. We managed to pin him down at his LA home during some rare downtime to find out more about his amazing career and growing empire.

0:00 – Intro
3:00 – Alex Tselios from The Big Smoke tells us how Donald Trump is ruining dates
11:49: – Awkward dating moments
16:01 – Jason Dundas talks travelling the world on Getaway, coming back to Australia for The X Factor and his many…MANY projects.
37:04: #quoteable from Usain Bolt 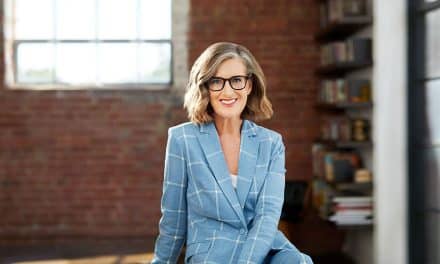 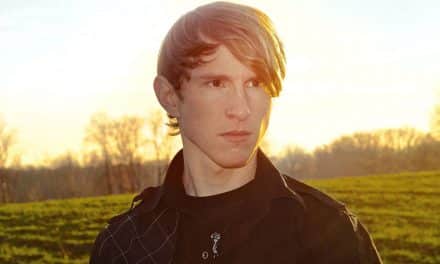 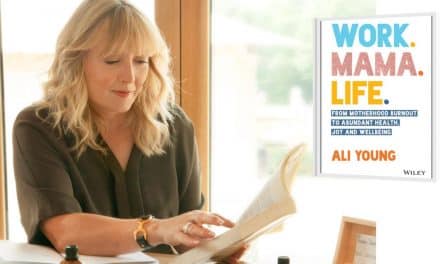 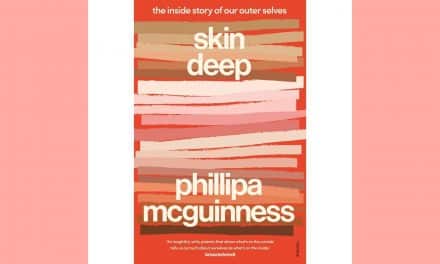