Episode 287: Karise Eden returns to touring after a break and a baby; do men or women make better drivers?

Wowing The Voice Australia judges with her powerful vocals, Karise Eden went on to win the inaugural season of the competition. But just four dates into her victory tour, she cancelled dates and went into seclusion. After some time away from the spotlight, finding a relationship and having a baby, Karise is back on the road and planning new music. We caught up with Karise Eden for and extended chat about the media’s early focus on her troubled upbringing and what the future holds. 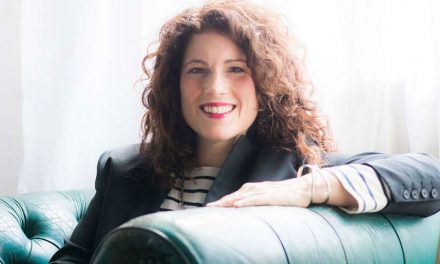 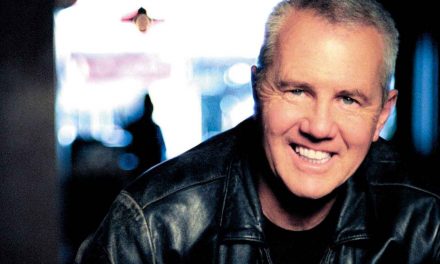 Episode 194: Daryl Braithwaite – The Horses, One Summer, and Olivia Newton-John 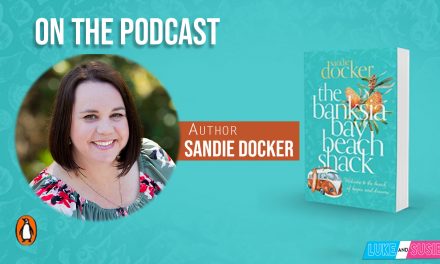 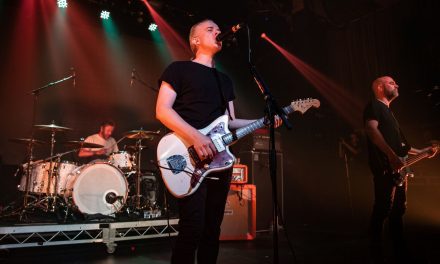