Episode 288: Avoiding death by dim sim with Sarah Vincent; Dr Justin Coulson with advice on getting your kids to listen

Sarah Vincent was working at the back of a hospital making calls and answering emails. At three o’clock every afternoon, she would run the gauntlet of smokers in the hospital car park for her daily dim sim fix. Tipping the scale at 122kgs, Sarah had an epiphany. Just like those nicotine addicts, who continued dragging on their cigarettes even while attached to IV drips, Sarah was an addict and was slowly killing herself with food. After years of yo-yo and crash dieting, Sarah met the nutritionist who would introduce her to the low-carb, high-fat eating approach known as Banting, which leaves you feeling full and reduces your cravings. We talk to Sarah about her love of dim sims, what her diet looks like now and her memoir Death By Dim Sims. Plus Dr Justin Coulson with some advice on getting your kids to REALLY listen to you. 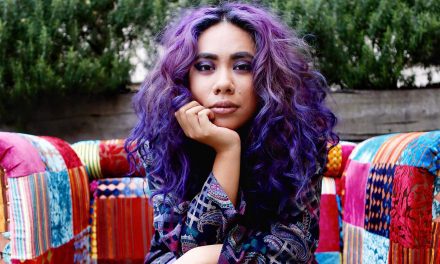 Episode 247: Fatai V talks The Voice, international success and how her faith guides her career 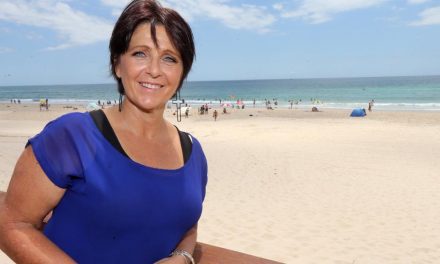 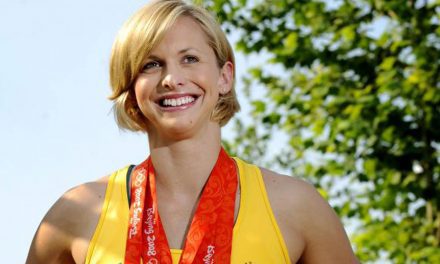 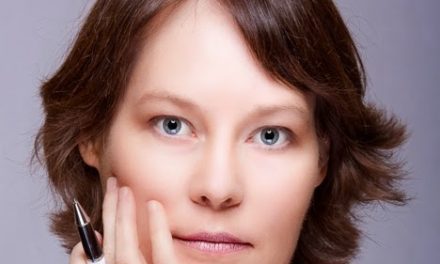