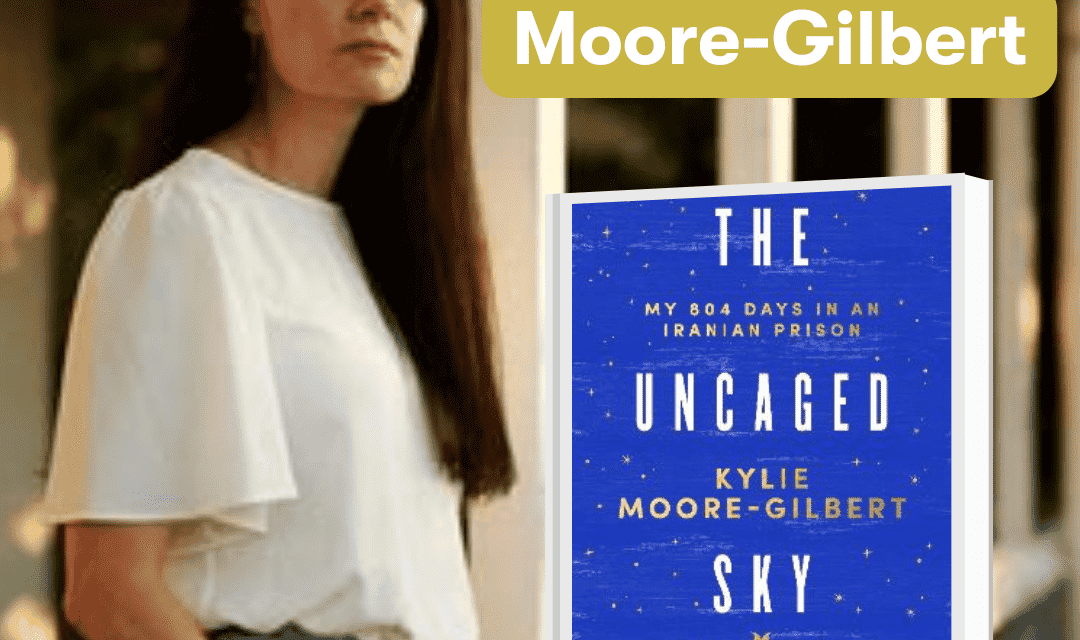 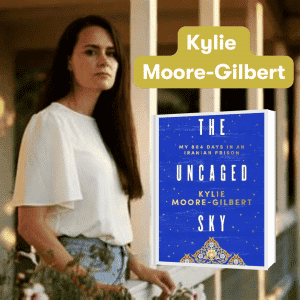 For the first time, in her memoir The Uncaged Sky, Kylie Moore-Gilbert reveals the full story behind the 804 days she spent imprisoned in Iran.

On September 12, 2018 British-Australian academic Kylie Moore-Gilbert was arrested at Tehran Airport by Iran’s feared Islamic Revolutionary Guards. Convicted of espionage in a shadowy trial presided over by Iran’s most notorious judge, Dr Moore-Gilbert was sentenced to 10 years in prison.

Cut off from the outside world, Kylie realised she alone had the power to change the dynamics of her incarceration. To survive, she began to fight back, adopting a strategy of resistance with her captors. Multiple hunger strikes, letters smuggled to the media, co-ordinated protests with other prisoners and a daring escape attempt led to her transfer to the isolated desert prison, Qarchak, to live among convicted criminals. 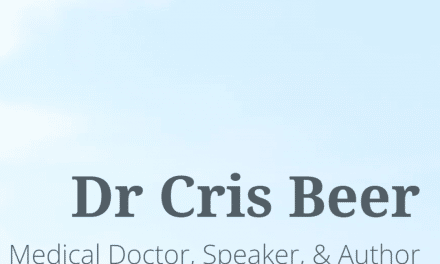 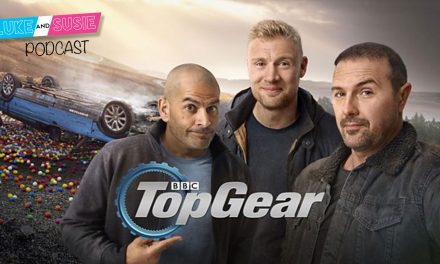 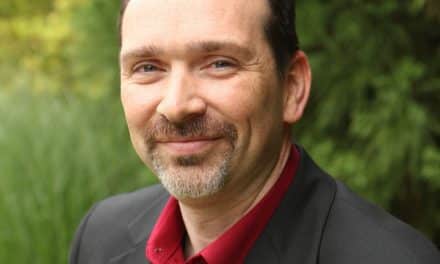 Madeleine Dore – I didnt do the thing today