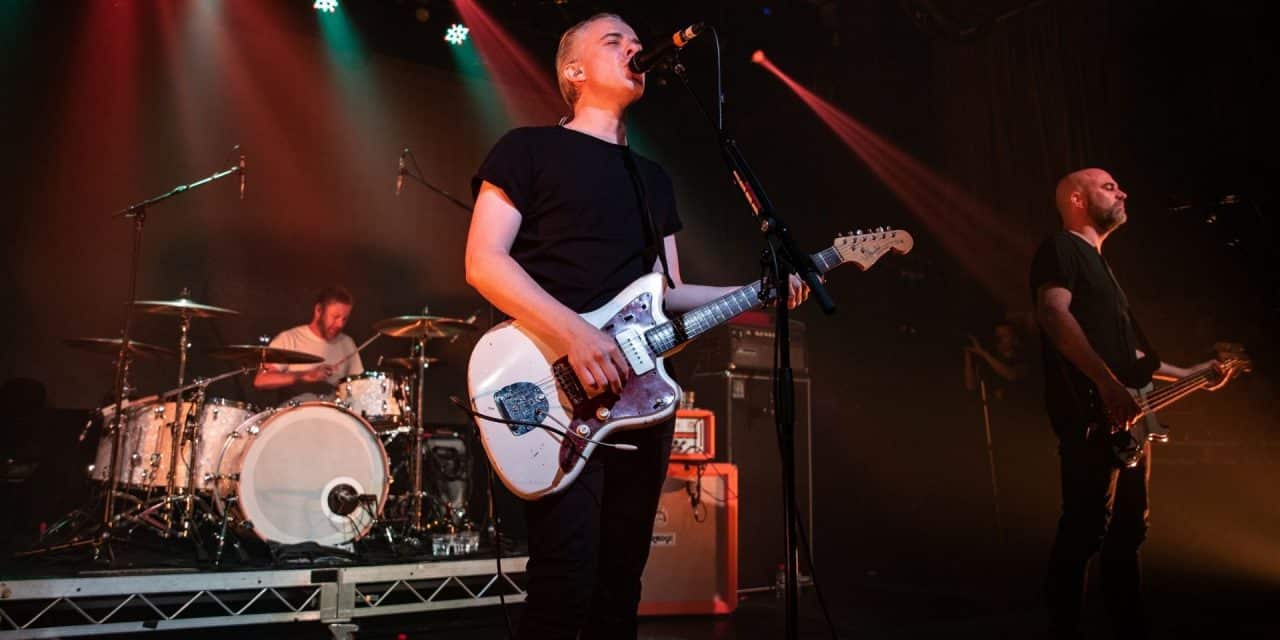 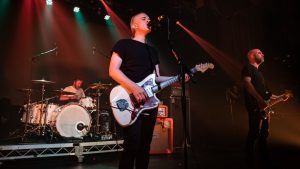 Melbourne rockers Motor Ace have officially returned from the sonic wilderness after 17 years, announcing a brand new single that traces its origins all the way back to the early 2000s.

Luke talks to base player Matt Balfe about their new single “Knock Knock”.

Collating an all-star cast of players to bring “Knock Knock” ultimately to life late last year, Motor Ace worked alongside “Five Star Laundry” producer Craig Harnath (Hothouse Studios) and acclaimed producer and mixer Forrester Savall, resulting in an energetic snapshot of the band’s permeating essence alongside a renewed vigour for the brand new chapter that was itself sparked by the band’s sold-out reunion shows back in 2019. 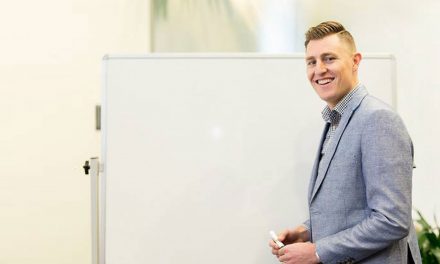 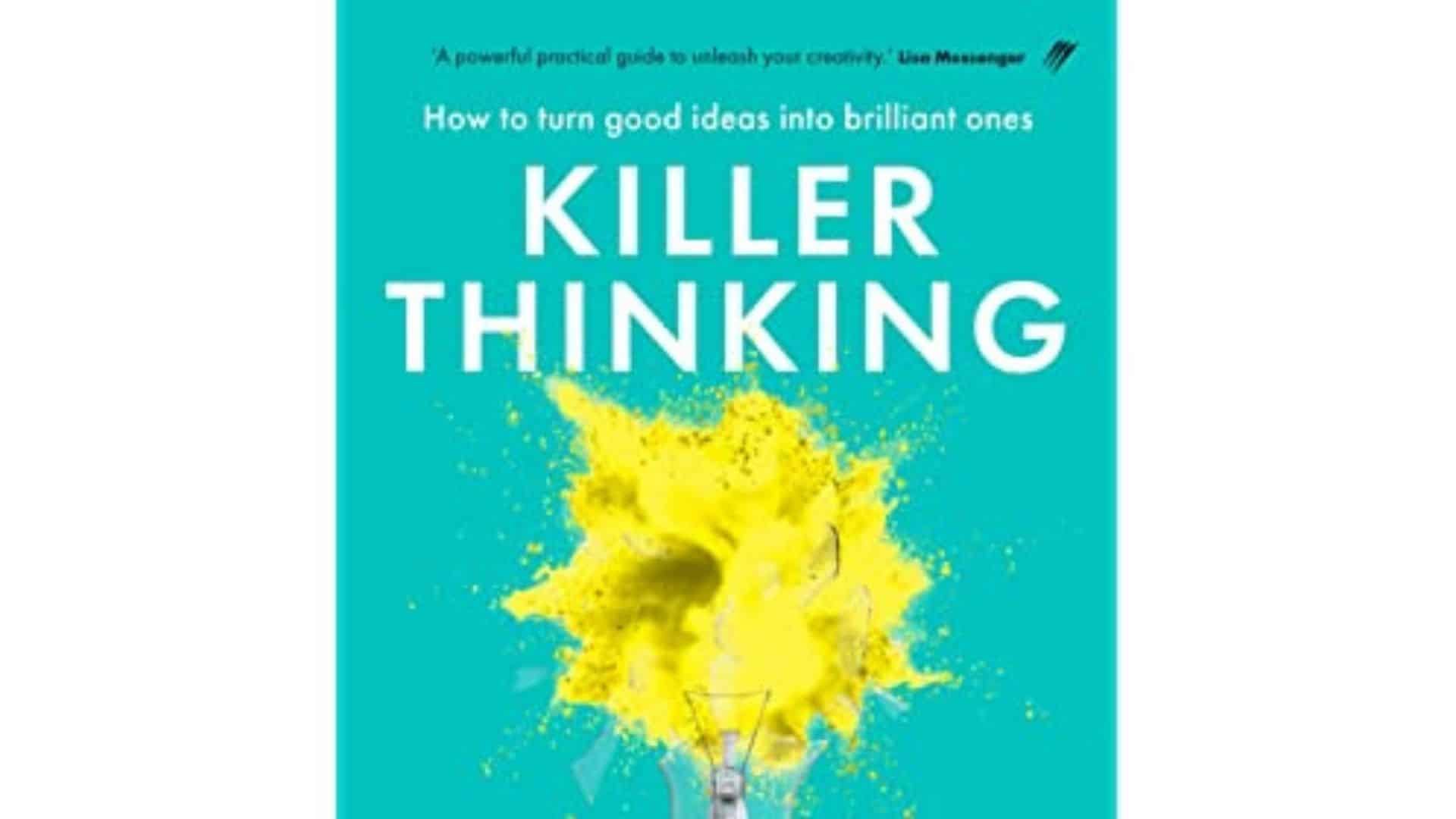 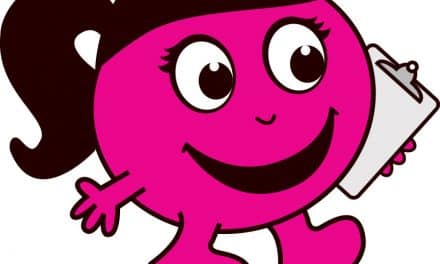 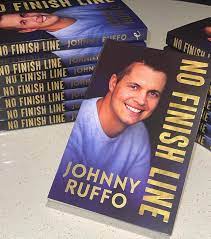