Rachael Beck was born for the stage. As a dancer, singer and actress, she’s the triple threat, starting young on the stage and crossing over into tv. As an actress, she’s known for her role on Hey Dad!, a show now shrouded in negative press due to the scandal surrounding it’s lead actor. Rachael brings a down-to-earth perspective on how Australia should celebrate the show despite the negative press of one man. Her theatre credits include Cats, Les Miserable, Sound of Music and Chitty Chitty, Bang Bang. Rachael shares on the challenges of the industry with motherhood mixed it. In the midst of it all, Susie basically wishes she was Rachael.

Also in this episode, it might be only February, but many people are already battling the stress bug. Alexandra Tselios from thebigsmoke.com.au brings some well-researched advice on the activities that actually work to reduce stress.

Find out more about Rachael Beck, go to: Rachael Beck
You can help a refugee child understand that a full life feels good. A gift of just $29 will feed a child for 3 months and give them their first Bible. Find out more here: Food and a Bible 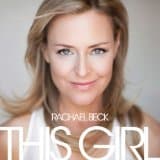 This Girl
$15.99
By Rachael beckBUY ON AMAZON 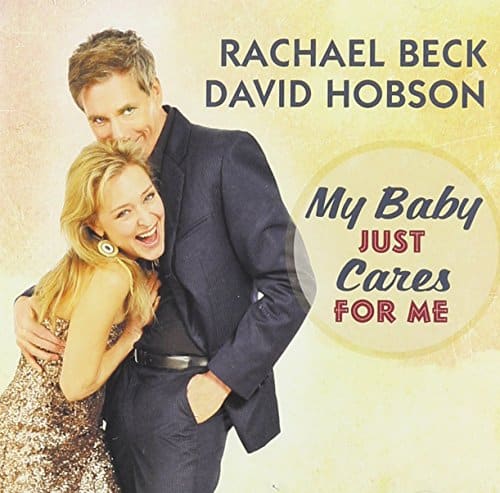