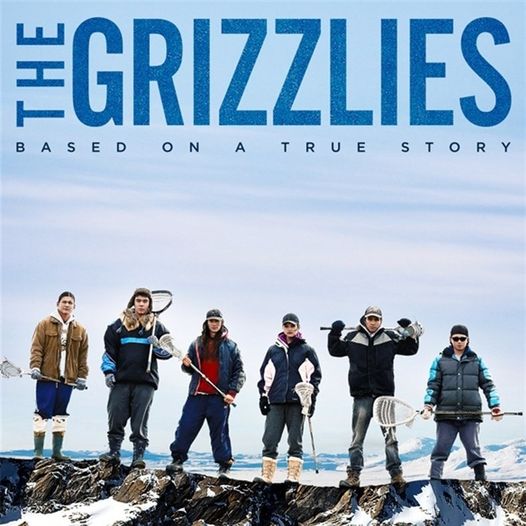 We had the pleasure of speaking with the director and producer of this special movie, 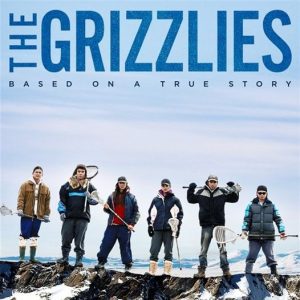 THE GRIZZLIES, see it in cinemas in Australia and NZ NOW!

This isn’t just an amazing true story, or a satisfying sports drama. It’s a beautifully crafted, wonderfully inspiring, true story of hope, a rewarding movie that will leave you thinking long after the credits roll. There’s a reason why this film has won so many awards. Don’t miss it!

THE GRIZZLIES is the inspiring true story of first-year teacher Russ Sheppard, who takes a temporary assignment to teach at a high school in Kugluktuk, a small arctic town with the highest suicide rate in North America. Having no success at getting his Inuit students to show up for class—and seeing that many of the
teens roam around town drinking and smoking—he believes that teaching them the sport of lacrosse will get them in school and motivate them to achieve. But really it’s Sheppard who has a lot to learn, as they end up transforming their own lives as well as his.

For cinemas and tickets go to: www.thegrizzliesmovie.com.au