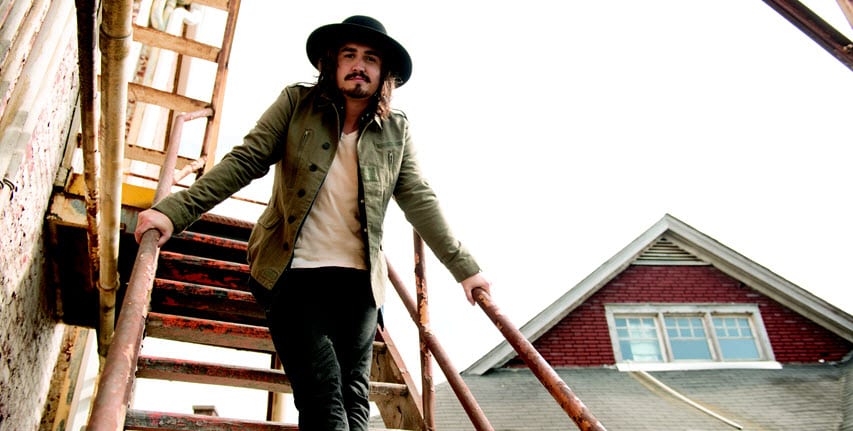 https://omny.fm/shows/luke-and-susie-podcast/episode-163-jordan-feliz-are-3-dove-award-nominati
Initially launching his career as a heavy metal singer, Jordan moved from California to Nashville and attended an unsigned artists retreat. It was the start of his rise on the Christian music scene, giving rise to the critically acclaimed album “Beloved” and hit single “The River”.
In this episode, Jordan takes us through his inspiring career and spiritual journey, and how hard work, faith and sacrifices led to 3 Dove Award nominations.

13:30 minute mark – Luke and Susie intro on next guest American Christian Musician Jordan Feliz. He was discovered by and started his career with the band “A Current Affair”.

15:30 minute mark – Jordan talked how happy he is with his current life as Christian musician and how his faith have grown.

17 minute mark – Jordan as a parent, as a talented musician and as a Christian.

20 minute mark – Jordan’s way of connecting with his fans and people. Sharing his faith and joy in a Jesus-inspired life through his music.

20:44 minute mark – Who is Jordan Feliz before music career came.

25 minute mark – 12 year marriage, what is the long-lasting relationship secret.

28:30 minute mark – 3 nominations on the Dove Awards. To Jordan Dove Awards is like the Grammy’s of Christian Music and he feels so honored to be nominated.

34 minute mark – staying strong while being apart from each other, Jordan and wife being supportive of each other in expanding the kingdom of God. 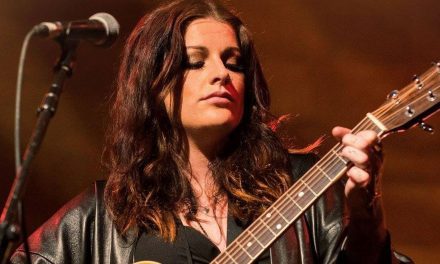 Episode 287: Karise Eden returns to touring after a break and a baby; do men or women make better drivers? 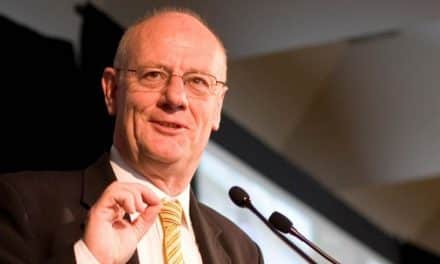 106: TIM COSTELLO – FROM CEO TO CHIEF ADVOCATE OF WORLD VISION 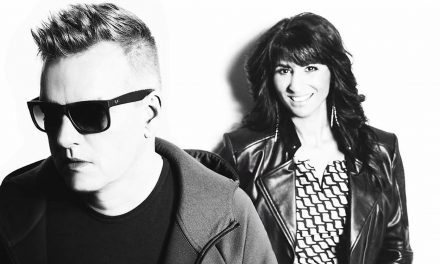 Episode 284: O-Jay from Real McCoy and Alison Hill talks about comparison being the thief of connection

Episode 217: Michael Clarke – My Story, the controversy, Phillip Hughes, and when you stumble on success it can be awkward at home