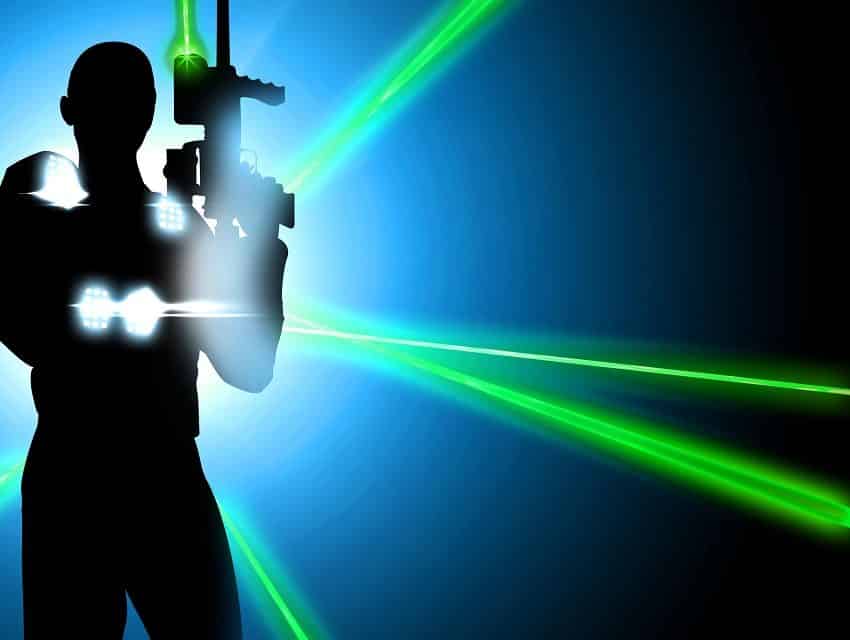 So week two of the “Something Old, Something New” challenge arrived and my husband took the reigns to provide us with a new experience together – Laserforce.  Though Luke had experienced it several times before, it was all new to me.

He had kept the “new adventure” a secret til about two hours before we did it.  When he first told me, I was so excited.  I kissed and cuddled my son Tyson goodbye and left him in the care of our faithful friend, Kristy.  As Luke and I got in the car to head over to place, I suddenly found myself feeling very nervous.

Now, if you are unsure of what Laserforce is, here’s my brief summary.  Basically, it’s like an adult version of the game tag or tiggy.  But, it’s in a maze, you’re wearing a protective vest and you tag not by a tap on the shoulder, but by shooting the other person with a laser gun.  There are also what are known as “bases” that you shoot also.

What made me nervous was all the unknowns.  Would Luke and I be playing together on a team against a group of strangers?  Would it just be us and we’d be playing against each other?  If there are others playing, what if they’re rough?  Luke told me that I would surely scream at some point.  Why would I scream?

As it turned out, many of my fears were unwarranted.  The game ended up being just Luke and I against each other.  Though this apparently isn’t the most fun way to play, it did function as a great introduction to the game for me.

I felt distinctly at a disadvantage.  Luke had played Laserforce many times before and it was my first time.  He’s much more strategic than I am and, though a larger build, is faster than me.

Nonetheless, I walked in bravely and boldly.  This was my new experience for the week and I would embrace it with my whole being and throw myself into the game no matter what lay ahead.

The game began and it took only a few minutes before I realised that the maze leaves you disoriented initially, giving a distinct advantage to the person who can most easily hold their nerve.  In our game, this person was Luke.  Yep… it didn’t take long until I was shot.  Each time I was shot, there was an 8 second delay before I could shoot again.  After being shot that first time, I decided it was all or nothing.  I went scouting for bases and used all the super-sleuth skills I could muster to seek Luke out.  Unfortunately, I don’t have many super-sleuth skills so Luke kept finding me first.  After a while, though, I had moderate success at finding him and in the meantime just kept going around shooting the bases.

When we came out of the game, Luke was congratulatory, but rather game-proud after his perceived victory.  We went out to the score board where we both suddenly realised that we hadn’t paid enough attention to our laser guns.  You see, the guns give you your game name.  Neither of us knew our game name and so we couldn’t tell who scored what.  One of us scored over 7,500 points whilst the other scored less than 900.  It was pretty obvious, though.  Luke was surely the victor.

As we drove home and debriefed about the exciting game we’d just played, I talked about how my gun kept doing the count down to when it was active again (because it kept deactivating from him shooting me).  I mentioned that it would count down and then say “Talon”.  Luke responded with a sheepish “Did it?”. Then it clicked.  Talon was my game name.  The lowest scoring player was named “Javelin” on the scoreboard, which means that, yes, you guessed it, I was actually the winner of the game!!!

Ahhh… The sweet smell of victory. This “Something Old, Something New” challenge will be hard to beat! 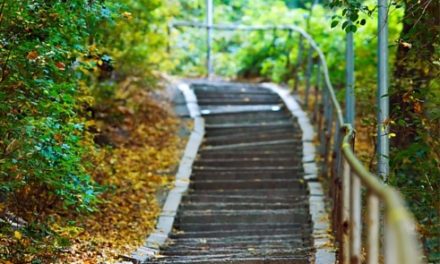 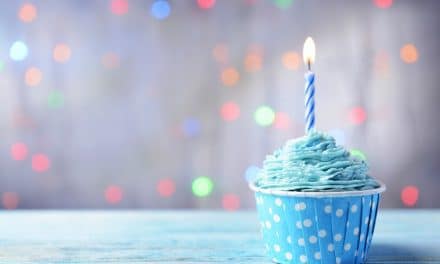 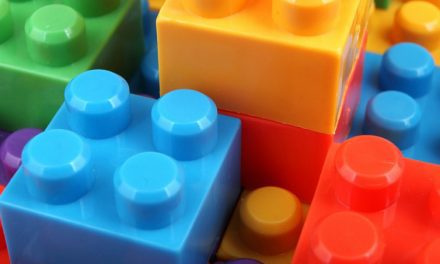 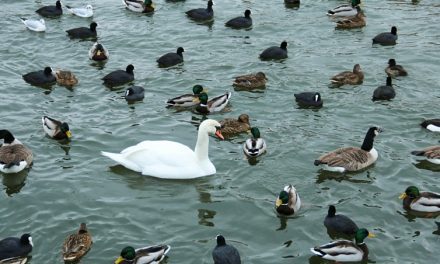