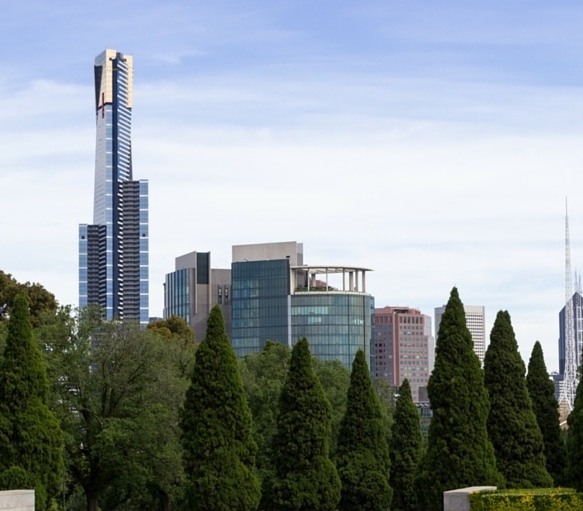 I cannot for the life of me remember why I decided this would be a good new adventure.  It’s like having a fear of spiders and deciding that “Arachnophobia” would be a great movie to go and see!

Without apology I acknowledge that I have been postponing this particular experience due, mostly, to the fact that I kept picturing it in my mind and finding myself in a cold sweat.

It was time, however, to finally take the advice that I have often given my husband Luke.  Fear is no excuse.  So, with him on holidays and able to hold my hand, fear would indeed no longer be an excuse and the time was upon me to face my fear.

As we drove into the city, I have to admit that I was feeling quite calm about the whole thing.  I even recall commenting that I would have to be brave because Tyson was with us and I didn’t want him sensing my fear.

On arrival at the Eureka Skydeck, I was still feeling quite confident and enjoyed the banter with the man who sold us our admission tickets.

As you walk in to head towards the lift, there’s a very funky display table with moving graphics that function as a touch screen providing information on all sorts of Melbourne related things.   Luke was fascinated by one on utes, whilst I took a look at one about AFL and another on the weather.  As interesting as this was, it didn’t capture me too long before I was ready to hit the lift.

One thing that I loved about the Eureka Skydeck was that there are people there to escort you onto the lifts.  They don’t actually ride up with you, but despite that, I found the service comforting.  Maybe it was just knowing that they would get us to the right floor.

So, all’s well.  I’m standing in the lift and I’m feeling fine.  Then the doors close and we start going up.  A voice came over the speaker saying, “You are now travelling at nine metres per second”.  Well, that was it for me.  For the first, and not the last time, I was in tears.

Poor Luke didn’t quite know what to do.  I think he was trying to give me a reassuring look.  It appeared, however, more like an “Are you kidding me?” look.  Needless to say, I was not comforted.

Traveling at the ridiculous speed that we were, we arrived at the Eureka Skydeck in no time and the moment had arrived where I would face my fear. No turning back.  I was nearly 300m above the ground… and surrounded by windows.

Now for the irony.  I love looking at beautiful views.  From nearly 300m up and with 360 degree views, the views are simply stunning.  When I first stepped out from the lift, my first thought was actually about how amazing the view was.

Then my head seemed to catch up with my heart and I suddenly found myself rather frustrated with the planners of the Eureka Skydeck for placing the telescopes, through which you can see major Melbourne landmarks, so close to the glass.

Have you ever had an A-frame hug, where your arms are around each other, but your bodies seem to be attempting to create as much space between you as possible?  Well, this was how I approached the telescopes – eyes down, bum out and feet as far away from the glass as possible.   Now, in case of any real emergency that might happen in a tall building, I don’t quite see how having my feet half a metre behind where my head is will actually help, but that logic clearly didn’t strike me then.

We bought tickets to go on The Edge experience before I really had time to reconsider.  We were handed a little buzzer that would beep when it was our turn.  With an approximate fifteen minute wait before that happened, we had more than enough time to scope out the whole Eureka Skydeck.

As we continued our way around, led by a very energetic Tyson at this stage, we came across an open area.  After passing through two glass doors that open alternately to prevent wind damage from the building, we found ourselves standing outside on a balcony type area, surrounded by a railing and, in my opinion, flimsy looking mesh.  As you can imagine, I did not stay there long.  Luke, however, was quite comfortable, holding Tyson up on the railing and pointing out some landmarks to him.  Well, I assume he was pointing out landmarks.  I at this point was inside with my eyes covered, after screaming, “No don’t!” all the way through the double doors.

Not long after arriving back inside, our little buzzer went off and it was time for the moment that I had most anticipated and was most fearful of.  It was time to get out on The Edge.

First things first, we had to put on little blue bits of material over our shoes.  My guess is that this is to prevent scuff marks on the glass that we were soon to be standing on.  When you’re about to stand on glass that will jut out of a building, placing you nearly 300 metres above the ground, the act of covering your shoes does little to comfort you.

We then moved in to a little room, where we placed our belongings on some shelves, before moving into the box that would take us out into mid air.

Once in the room, the friendly staff member came in to tell us what to expect.  She explained that shortly the box would move out three metres.  Then, the frosting would go clear and we would find ourselves able to look down nearly 300 metres to the ground below us.  She then went on to explain that after a while she would come on over the loud speaker to organise us to have photos in our groups (there were four other people on The Edge with Luke, Tyson and I).

After she had completed her spiel, I responded in one, very clear sentence, “I don’t want to do it anymore!”.  Now, when one says something like this, I think it would be fair to expect some compassion.   Perhaps she could have said, “Ok, well, if you really don’t want to do it, then step out now and you can stand with me until they’re back”.  This was not her response.  She basically looked at me with an evil grin and said, “If you really can’t take any more while you’re out there, knock on the door and I’ll think about letting you back in.”  She then backed out and closed the door, leaving us with nowhere to go but out of the building three metres where very soon we’d be able to look down nearly 300 metres to the groundbelow us.

The box started moving slowly and I clung, with sweaty palms, to the railing onmy left and to Luke’s shirt on my right, where he stood holding Tyson.  I was shaking, and yes, there were some tears.  I have to admit, I was comforted a little by another girl who was in there with us who was also scared.  There’s comfort in company!

In one quick movement, the frosting disappeared, the glass went clear, threatening squeaky noises came across the speakers, and we were standing with but a few inches of glass keeping us from falling nearly 300 metres.  It was at this point that I suddenly became very conscious of the fact that I was wearing a skirt.

Anyway, with a few jokes in the room, a glorious view and my hands clung tightly to whatever was closest to me at any given time, I survived.  Sure, at no point was my life in any actual danger, but I still feel like I conquered something in those few minutes standing in a glass box, nearly 300 metres above the ground, with a completely irrational fear of heights.

In hindsight, every bit of me is so thankful that compassion from the staff member didn’t prevent me from doing The Edge.  I think I would have regretted it if I hadn’t done it.  Luke asked me later if I would do it again if a friend was visiting from overseas or interstate and asked me to go with them.  I think I would and I suspect that I might be able to feign bravery on a second visit.  That being said, I’m quite satisfied with having conquered both Eureka Skydeck and The Edge just once in my life. 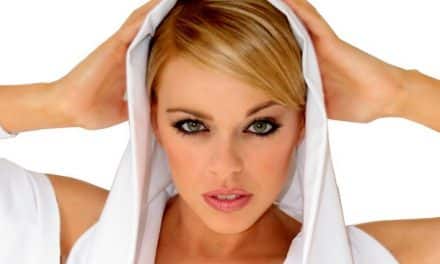 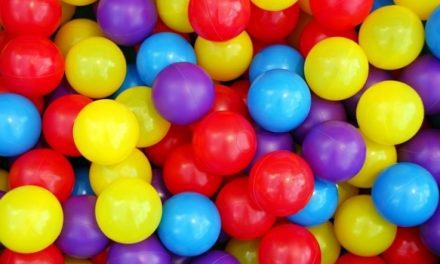 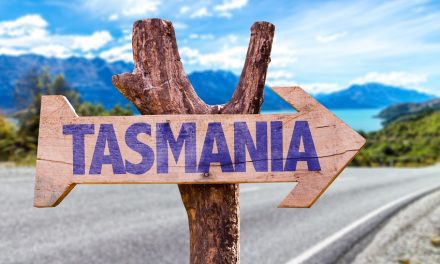 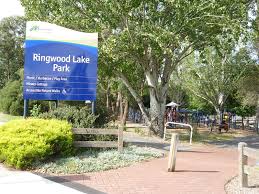